When my first son was born he was in a bit of a hurry and arrived 4 weeks before his due date.  He was a tiny little guy at first, weighing in at only 5 pounds. He measured a mere  12 inches around his little noggin. 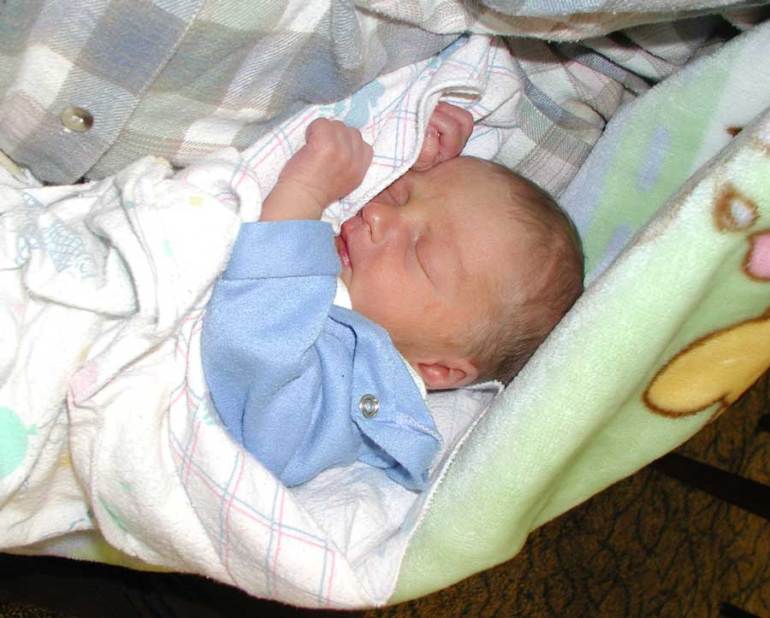 My hands are not very big, but I could cup the entire back of his head in my palm.  I remember being amazed that such a tiny fragile being could be as alive and robust as he was.  He is now grown to be a busy, healthy and energetic young boy.

Many full-term newborns in  impoverished nations around the world are no bigger than my son was, and some are much tinier and far less robust.  There are multiple challenges facing these babies and their mothers.

I wanted to design a special hat pattern to support the efforts for the Save the Children Caps for Good campaign.  This is a program to provide hats for newborns in many countries where keeping a tiny head covered can make a real difference.  A baby that isn’t using energy to stay warm can use that energy instead to grow and gain critical survival weight. 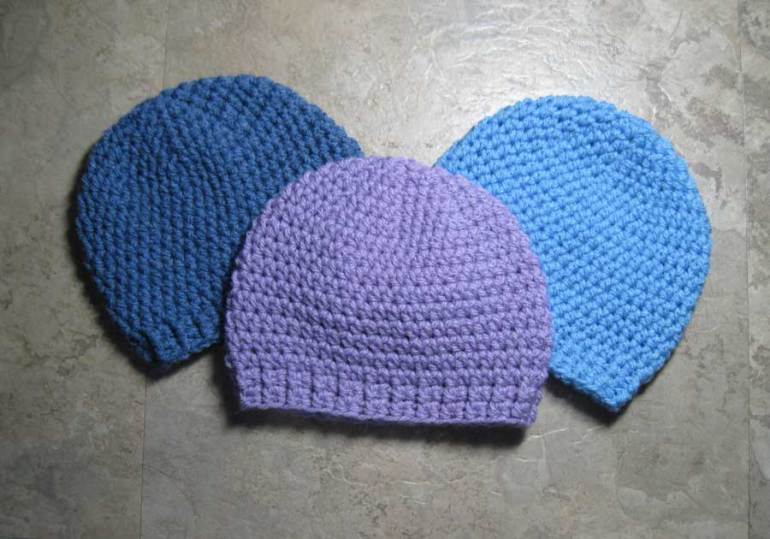 The only payment I ask for the use of this pattern is that you donate at least 2 caps to the Save the Children program or, after February 28, 2011, to a similar program that you know of in your community to help newborns.  Thank you for helping to warm up some babies. 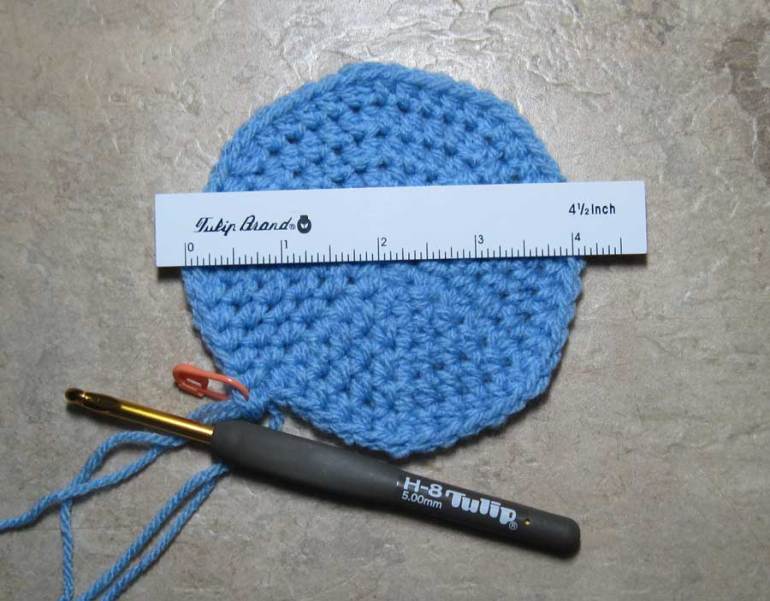 Gauge: First 6 rounds should be 4 inches in diameter.

Special Stitches: Increase (Inc) – hdc thru both loops of next st, hdc  in back loop of same st.

Notes: Cap is worked from the center crown down to brim. Rnds 1 thru 15 are worked spirally. Use a stitch marker in the last st of each rnd and move up as rnds are completed.